Modularization for a smooth scaling at OLX

Senior Android Engineer unveils why they chose modularization, the process and key learnings.

Growing Android projects can reach a certain scale when working with a single module starts to become problematic. Building speed is gets slower, boundaries between features start to be blurry, merging conflicts are a daily nightmare, tests are too slow to run in the CI, to name just some of the problems. To overcome these hurdles and enable smooth scaling, one solution to consider is Modularization. At OLX, we went through this journey, and in this article, I wanted to share why we went with modularization, the outcome, and the learnings of this journey.

Why opt for Modularization?

With a single module project, a change in the code will result in re-compiling the whole app. Modularization solves this by compiling only the affected module(s), this is a time-saver for a day to day development.

The monolithic approach tends to have a higher code coupling and poor separation of features. This usually leads to surprise side effects that are difficult to spot earlier. By isolating features into modules, we lower interference by other features changes and avoid unseen production bugs.

Usually, big projects with big teams have feature-based ownership. With a monolithic project, it’s very difficult to set the boundaries between features and team ownership. But modularization makes it simpler, clearer, more visible, and easy to explore and navigate. This also helps new joiners to onboard faster, they do not have to understand the whole system to be able to contribute to the project.

With isolated features, it’s much easier to set up and write tests (unit or instrumentation) for a specific feature in isolation without having to deal with the dependencies for the rest of the app.

A monolithic project means running all tests on CI on every merge request, this can be a bit costly and slow with a big number of contributors and merge requests. By modularizing the app, we are also modularizing the tests and we can optimize the pipeline by running the tests in a module only if that module (or a dependant module) has changed. Also with caching, CI does not have the recompile cached and not modified modules.

When all the code is living in one single module and that module gets bigger and bigger, the complexity of the app increases and becomes complex, unmaintainable, simple features take longer to do and refactoring starts to look like an exhausting task. With modularization, the app is broken down into smaller pieces that can be maintained, refactoring and code migration are simpler and less risky, trying new things become easier (Like trying jetpack compose for example).

The approach that we decided on at OLX is based on the 3 layers:

The app module is the main module that binds all the modules together and the orchestrator dependencies and flavours.

A module that contains a single feature and represents a specific flow in accordance with business logic. The feature in our case is split to 3 modules, public, implementation (or impl) and impl-wiring.

This layer is responsible for the common components that multiple features will need like the design system, common data models, interfaces, and reusable helpers or components.

The OLX app is a multi-market or multi-flavour app. Due to market specifics, we can have some differences in a feature for different markets, and in other cases, we want to experiment and run an A/B test in the same market or in different markets. The example below is about a feature we call “Buy with delivery”, and the screenshot represents the feature in two different markets, Romania and Poland.

The public module contains the interface for building the view and is added to the app module as a dependency.

This approach helps with market specifics and market experimentation, but also makes communication between features more defined. While a feature does not know anything about other features implementation, it only knows about the interface that acts as a contract between them.

Making our design system available to any feature that requires it was the main reason for extracting it first into its own module. This made breaking down the monolith a bit easier.

Managing and providing dependencies between modules is one of the most important pieces of a successful modularization. Feature modules will have their DI modules definition in the impl-wiring (This also helps with providing mocks instead of production dependencies) while the common dependencies will be defined in the main app module.

There are many ways of achieving navigation between features, it could be through interfaces where redirection is defined in the wiring module. Could be also done with intent actions defined in the Manifest. Or with jetpack navigation if you’re using that.

I remember three years ago when we were 3 android engineers working on the main OLX app without modularization, a clean compilation of the app from back then would take on average 5 minutes and 30 seconds. Now with 16 contributors, a lot more features added and 50 modules in total, it takes only 3 minutes for a clean build to finish. Frequent merge conflicts are a thing of the past, features are well isolated and owned by teams. Considering those results and the ones discussed previously, this journey was a successful way to enable a smooth scaling at OLX. If you want to learn more about this process, join me at our live webinar on December 16 at 5PM GMT, save your spot here. 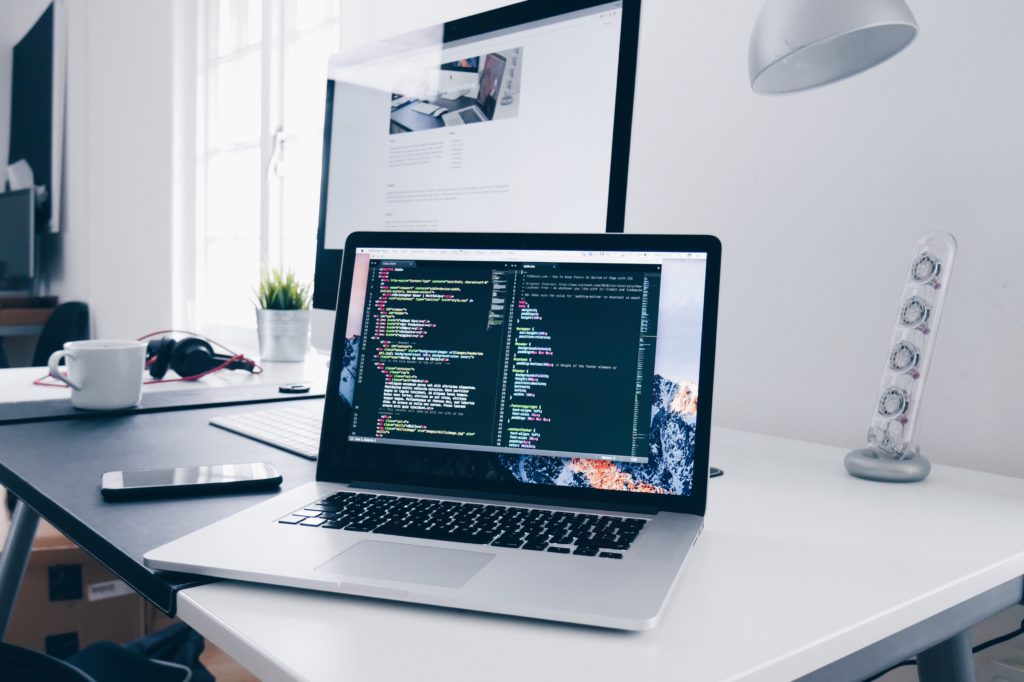 Take note, you’re about to find out the latest trends for programming languages and frameworks. Here’s what you need to know! 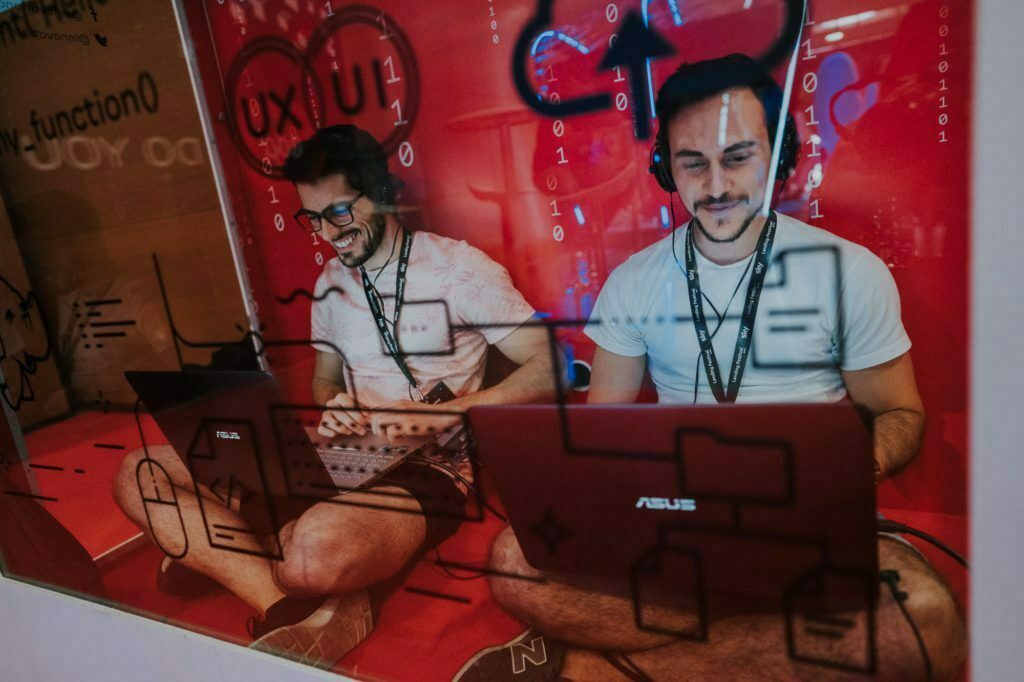 Salaries, the decay of full-office jobs, gender pay gap, programming languages and frameworks, the advent of a borderless industry, and more. 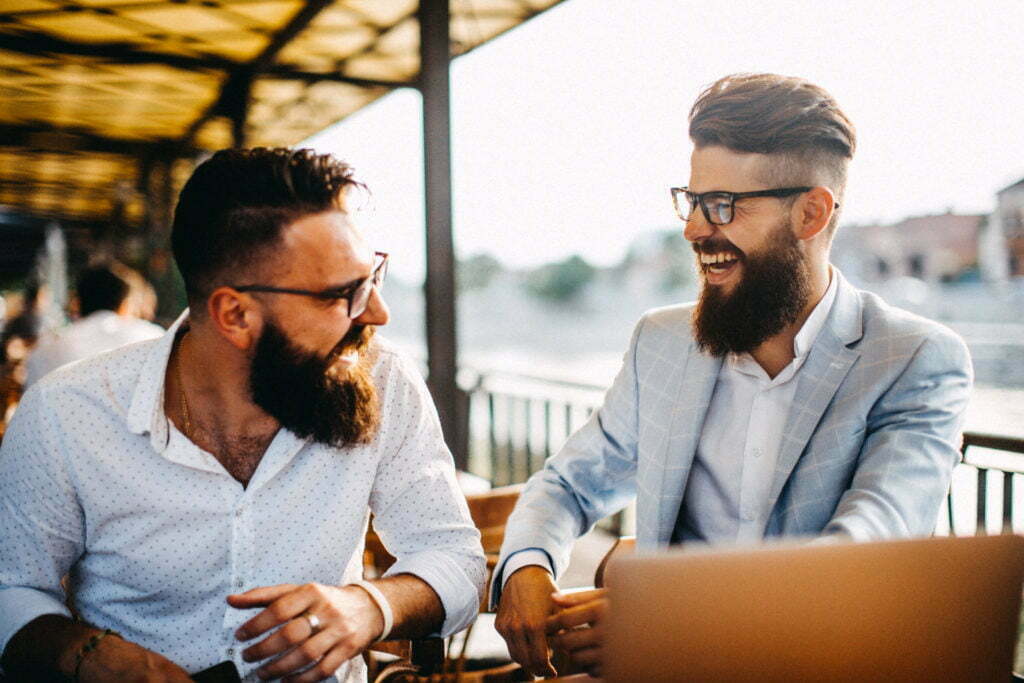 How PagerDuty engineers use “code” to create a culture of trust

How PagerDuty engineers use “code” to create a culture of trust

If you are the type of engineer who thrives in environments built on autonomy and trust, then this is for you.