The art of reinventing the wheel

And how the instant Hadiths of networking social media are bad for you. 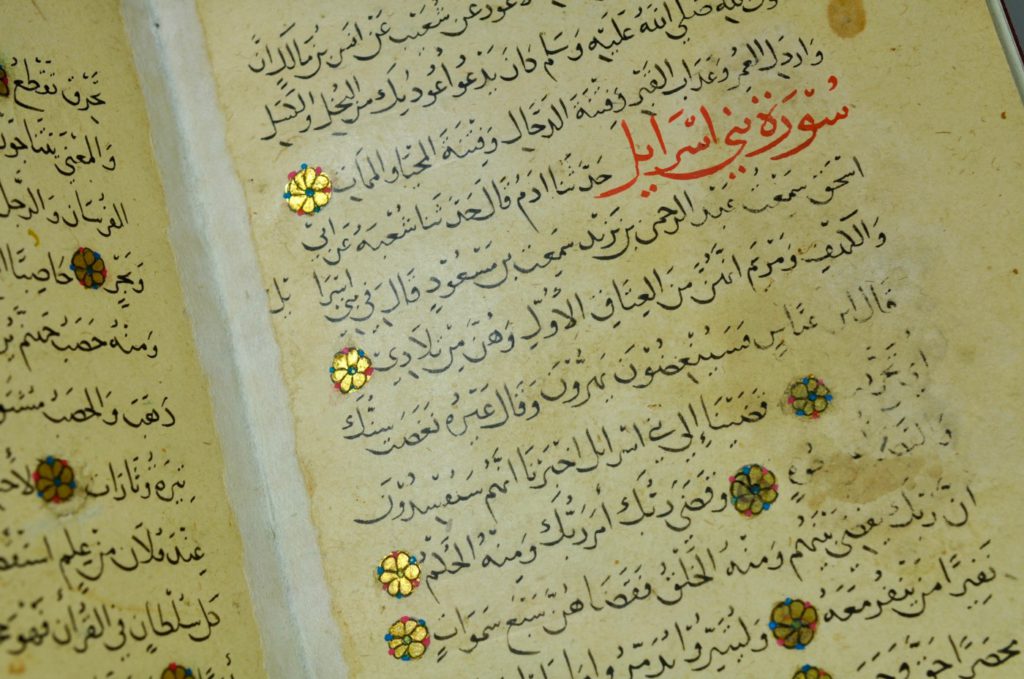 A manuscript of Sahih al-Bukhari, which some say is the first Hadith compiler. Hadiths are statements attributed to Muhammad and function as a source for religious law and moral guidance to the Muslims.

TL;DR: I appeal to my professional network to start sharing opinions I potentially disagree with and then I make an eulogy for the art of reinventing the wheel.

This one’s going to be controversial and provocatory, so please give it a generous reading and let me start with a confession.

I don’t have a gripe with Simon Sinek. However, I must admit every time I receive yet another share of his “Start with why” hadiths from someone on my Product Management networks, I lose a bit of my will to live.

And it happens multiple times a day.

Still today I get reshares of brand new articles praising for the zillionth time the Agile utopia of the Spotify model. A few years back, it was impossible to have a conversation about Agile without dropping the S bomb: everybody wanted to have a sip of that sweet nectar of Spotify’s recipe for Agile nirvana.

What people forget—or even don’t know—is that the Spotify model failed. Even one of its co-authors has asked the world not to copy the model. Not only was it never fully implemented, but the parts that were mostly failed.

I could give you many more examples, but instead, I’ll just tell you how I find these: I open LinkedIn and scroll my wall. Typically it’s a post by an old professional acquaintance, I can’t quite remember how we connected in the first place, but my lasting impression wasn’t exactly as a model of insightfulness. The content shared is a blog post, promising a revelation.

A couple hundred words in and I can’t figure out how to disagree with any of it.

What is wrong with it then?

Why most blog posts aren’t really worth your time

First of all, if I agree with everything I’m reading, couldn’t I write it myself? Probably it does help me systematise my thoughts, but I suspect there are a lot of wiser ways to use my time. Often I feel the time it’d take me to deeply think about the subject wouldn’t be much longer than what it takes me to read the article.

Secondly, just between us—shhh—isn’t it really easy to write a few well-structured sentences stating obvious things and making it sound like you’re the ultimate expert in the matter? I’ve come to reckon the Impostor Syndrome not as a confidence problem but as a reflection of self-awareness.

Most of us don’t have a clue what we’re talking about most of the time.

Thirdly, if you have worked with marketing departments, you’re probably aware of what Content Marketing is. And how its primary goal is to drive internet traffic. And how there’s a whole science behind click-baiting. And how most blogs have to keep a steady pace of new articles coming out. And how people leave everything to the last minute and, when stressed by a deadline, can half-ass hundreds of words that hardly make any sense. This is true for blog articles but also for scientific papers: nonetheless, it does not bode well for the quality of the content.

The problem of context

I’ve worked almost a decade as a CRM consultant for many different clients. There are 2 things none of them ever failed to point out:

While I tend to agree with the latter, I have mixed feelings about the former. Hopping from client to client, one quickly starts to identify similar technical challenges and apply the same successful recipes to overcome them. However, it’s also true no two companies were exactly the same. Fundamental things like company size, demographics and geography differed greatly. Companies have different people. That is probably why people-related challenges required a much more thought out approach. In fact, this is where all these projects ultimately succeeded or failed—which they did much more often than anybody admits. It is also why communication is always a problem: companies are made of people communicating with each other.

Thing is that I begin to suspect there are no universal truths.

So, on one hand, say you have a practice thought out in Silicon Valley, for a 7000+ company with the brightest minds in the world, valued over $27B, a practice that never actually existed as stated and that the world forgot to acknowledge to have failed in reality.

On the other hand, you have your run-of-the-mill Portuguese company, 40 persons struggling through the economical crisis of the day, the best minds you could hire with your fleeting budget, and you think: hell yeah, if it worked for Spotify, it’ll work for us!

Can you see how many things are wrong in this line of thought?

Inspiration is neither imitation nor adaptation

Even after you can see the problem of ignoring context, it’s still perfectly normal to want to get inspired by ideas and experiences. In fact, I urge you to.

The problem arises when you start with a blank canvas and immediately smudge the crap out of it with the Spotify model that is trending at the moment. Since you already acknowledged the problem of context, you know you need to adapt that practice to your own reality. But people get very attached to practices that seem flawless and the canvas has no more blank spots.

Don’t start with the solution (and there you have it, one of those Hadiths of Product Management nobody can disagree with…).

I think there is still something to be said with just doing it yourself. Have a lean approach, fail as quickly as possible. Experiment, use your intuition to ask your own questions and state your own hypotheses.

This is not to say you can’t find great sources of inspiration. I’ve read some blog posts that turned out to be foundational to what I am today as a professional and I know that, as soon as my curiosity doesn’t trick me anymore into being clickbaited, then it’s time to retire. However, until I’ve had any experiences of my own, those readings have done nothing more than me being able to show off some of those Hadiths of knowledge that seem to impress the social networks.

If you build up a lot of inspiration from others and then risk trying out your own strategies, following your guts, and what works for you, you may end up with a wheel. One that works. Because of that experience in Reinventing Wheels, you now know all about it. Said experience will get you hired by Spotify to go and fix that model of theirs.

Then take a break and use all that time you saved from not roaming around in that vanity fair that are the professional social networks. 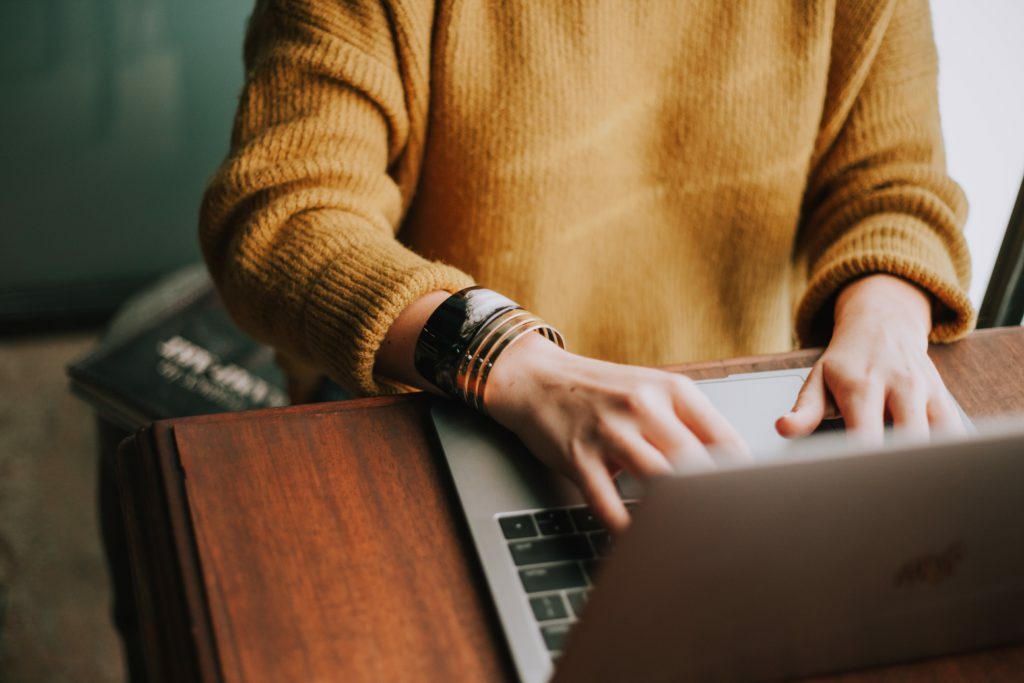 Remote work taxes: what you must know and do!

Remote work taxes: what you must know and do!

Going remote can be the way for you. But so much freedom has its fair share of responsibility: taxes! Here's how to make sure you comply. 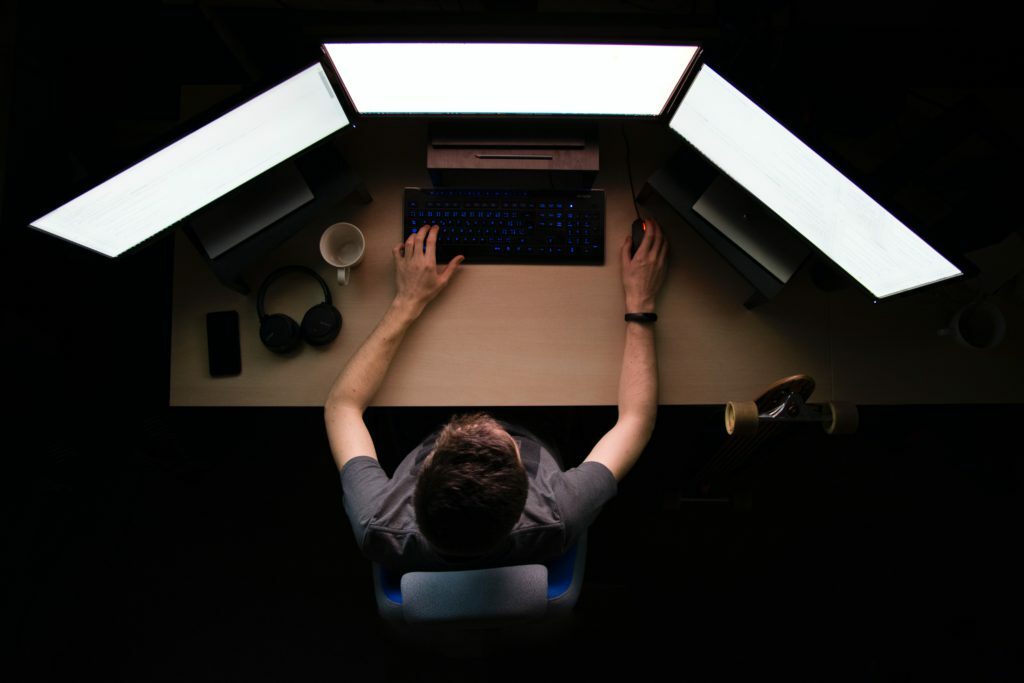 Getting active when your developer job has you sitting all day

Getting active when your developer job has you sitting all day

When your job is sedentary by nature, like with software developers, it's hard to remain healthily active. Here are some tips to help. 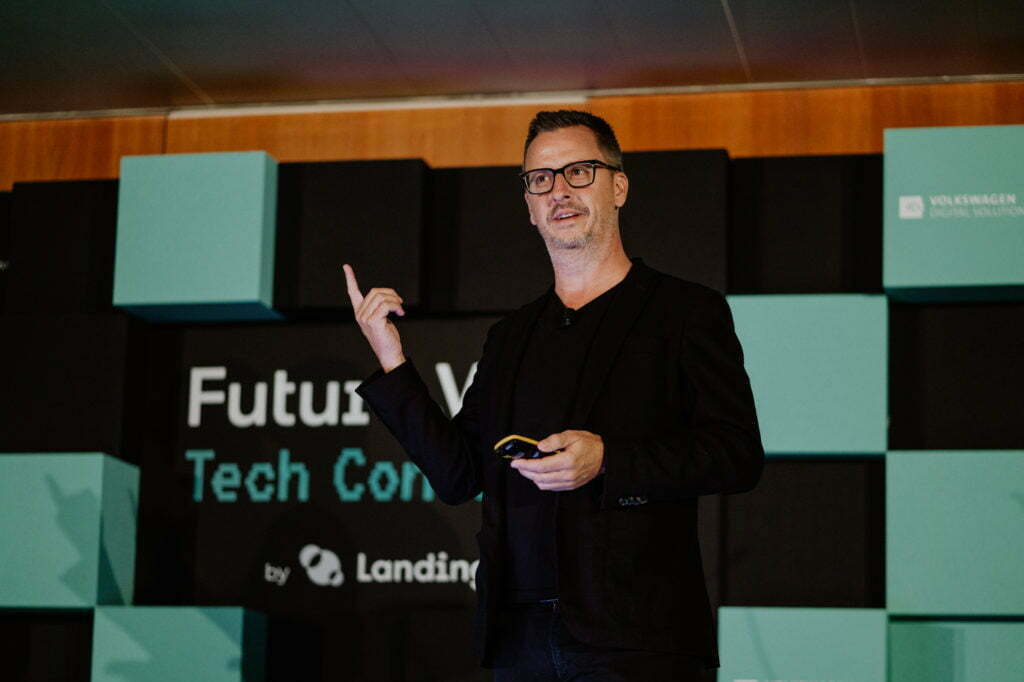 Innovator John Calian shares what he learned during his career in leadership roles across different companies.