Tech jobs in Europe: 7 benefits that will make you pack your bags

Ready, set, go! If you’re not in Europe yet, you're about to consider the idea. There are a lot of perks of working in tech jobs in tech jobs. Find them out!

Communication could easily be her middle name. That’s why, perhaps, she graduated in journalism and has been fully immersed in the magic world of communication and copywriting, since then.

Pack your bags! Have you ever considered looking for tech jobs in Europe? If not, maybe you should. We are about to present you a list of benefits of working in tech in Europe, that  will probably make you think about packing your things and moving to some European square of land.

The last few years have been proficuous for the European tech industry, which has been booming, with a considerable amount of tech companies and innovation spanning throughout all tech areas.

And of course, with such growth, there has been a significant demand for tech professionals. And while some might state that the American tech hubs (like Silicon Valley in San Francisco) are still the highest paying ones, don’t be fooled. Even if, at first sight, salaries for tech jobs in Europe might look less impressive (which might not be true, as we are about to show you!), the European continent has so much to offer you.

Here are some benefits of working in tech jobs in Europe.

Tech jobs in Europe: 7 benefits you’ll want to benefit from

There is much to consider when thinking about tech jobs in Europe, beyond the job itself, the work culture and the emerging opportunities presented in front of you. Go for culture, lifestyle, safety conditions or even travel opportunities, to name a few.

1. A myriad of tax-friendly countries for remote workers

In practical terms, you can be enjoying a sunny beach in Portugal while working for a company established in some other European country.

Europe is a diverse continent. Each country has its own history, cultural scene, gastronomy and uniqueness. So, by looking for tech jobs in Europe you’ll have the opportunity to dive into this rich cultural mix.

Like we said before, the European tech industry is booming and – as far as we can see – there is a long road ahead and so much more to come.

So, by looking for tech jobs in Europe you’ll have a multitude of opportunities (professionally speaking) presented to you. Just keep in mind that when there is so much going on and so much evolving, there will be a huge space for your professional growth as well.

The European tech hub landscape is getting bigger and noted.

And even if most of these tech hubs are the home for many start-ups (which by the way are the future of business), these are essentially tech-based which ultimately means that they are focused on new technologies and innovations and, therefore, meaning, that they are shaping the economy, bringing new ideas to the market and that there are loads of new job opportunities arising (as mentioned before). 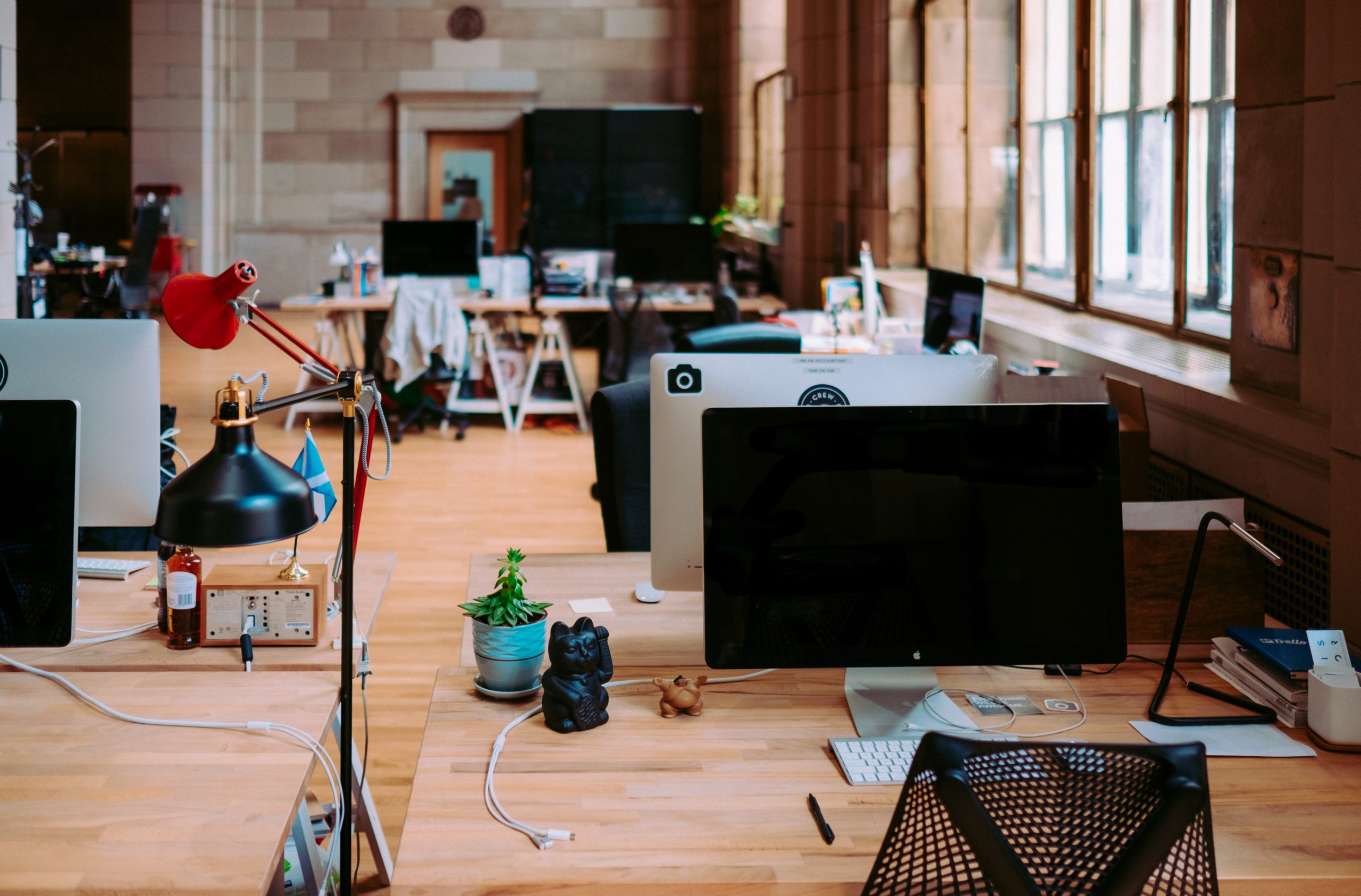 But don’t be fooled! There is so much more than start-ups. Given the tech growth, Europe has been displaying lately – with no surprise! – some of the world’s leading companies (such as Facebook, Uber, Amazon, and so on) have been established in Europe.

So, even if the first thing that comes to your mind when thinking about innovative tech hubs is Silicon Valley, know that Europe has been growing fondly and highly on tech experts and, recently, has become a super-powerful hub for tech companies and professionals.

Like to travel?! Europe is the place for you. Thanks to European Union (EU) legislation, it is quite easy for European citizens to travel around and explore the member-states. So, thanks to the Schengen rules, most EU countries removed border controls.

As for non-EU citizens, who have a valid long-stay visa or residence permit issued by one of the Schengen countries, they can travel and stay for up to 90 days in other Schengen countries and it is required a valid passport to do so. Easy as that. Plus, know that there are over 60 countries and territories outside Europe whose citizens are not required a visa to visit Europe for up to 90 days.

With so much history, cultural heritage and diverse environment and landscapes you’ll have plenty to do and see. Do you really want to miss out? 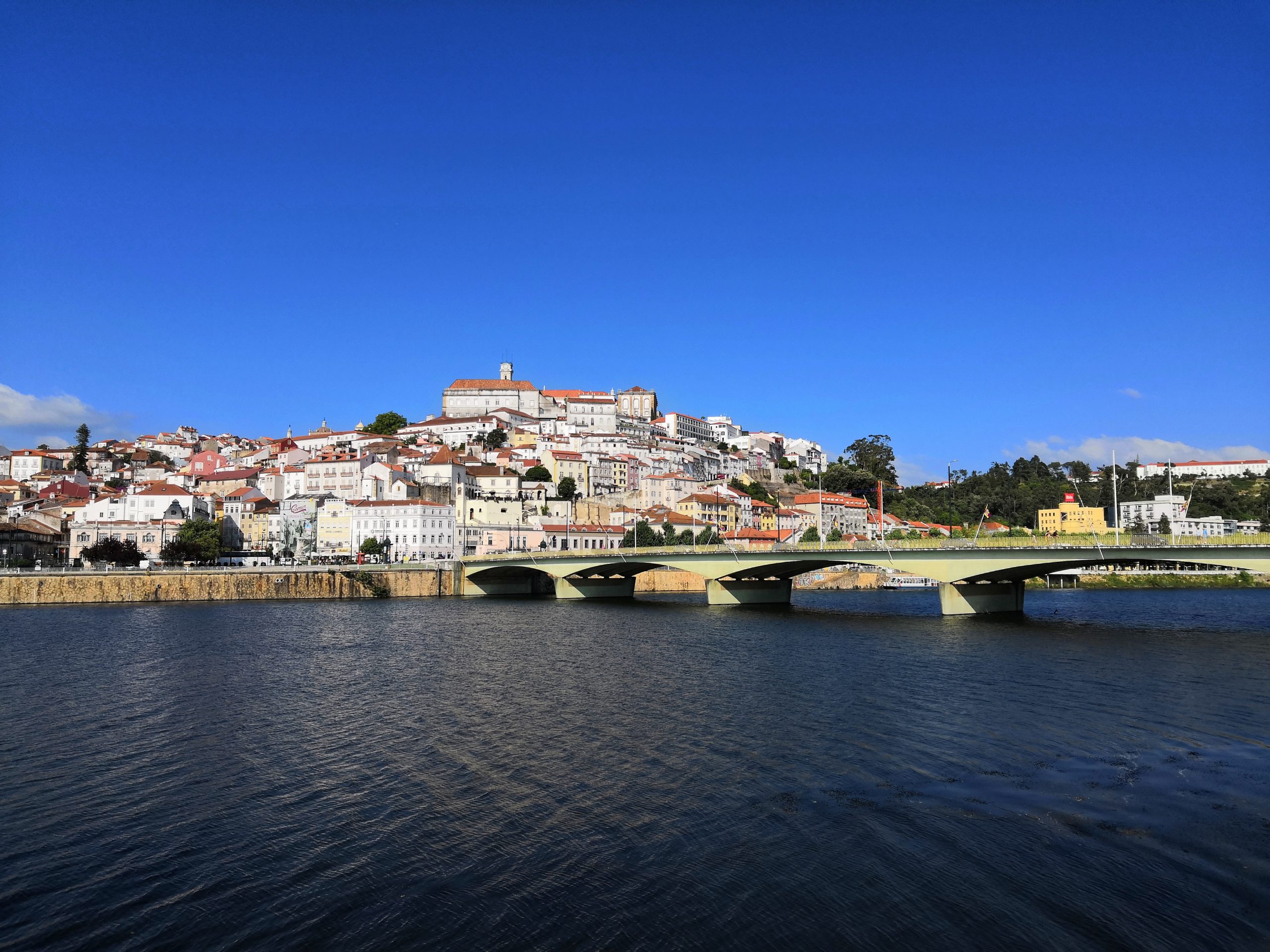 Europe is a quite stable and safe continent (regardless of the nearby war situation going on in Ukraine). Safety and stability are some of the main factors pointed out by professionals when it comes to choosing a new job, and Europe is the place to consider. Here you will find some of the safest places to live and better life quality. The low crime rates when compared to other countries make the European countries a go-to favourite. In addition, healthcare is also to be pointed out. For instance, digital nomads or remote workers (as you wish) have been moving to Portugal, because they consider the country a safe place to live. Also, anyone living here can have access to the national health system.

Yes, it might not seem so, but salaries are getting quite interesting.

Unlike what you might think, and even if the salaries are still higher in North America, the fact is that Europe is one of the best places to go when looking for better salaries. According to the Global Tech Talent Trends report published by Landing.Jobs, which included data from over 6500 professionals around the world (and considered the following topics: Demographics, Professional Roles, Tech Stacks, Remote and Global Work, Career Management and Salary & Perks), gathered some interesting information on how professionals are now looking for jobs. And with no surprise, Europe positioned itself in second place, when concerning salaries.

Demand and supply take a toll in this equation, given that due to the huge tech growth taking place in Europe, there’s also a huge demand for tech professionals (for several programming languages and frameworks) which, ultimately, will make salaries rise in order to attract the best of the best.

Are you in or out?

Do we need to say more? Don’t miss out on the opportunity. If you want to land a new job in Europe, explore opportunities here.

Communication could easily be her middle name. That’s why, perhaps, she graduated in journalism and has been fully immersed in the magic world of communication and copywriting, since then.

Thanks to the growth in the EU tech sector, IT professionals are in high demand. Here 6 expert tips to learn how to make an IT job-winning CV. 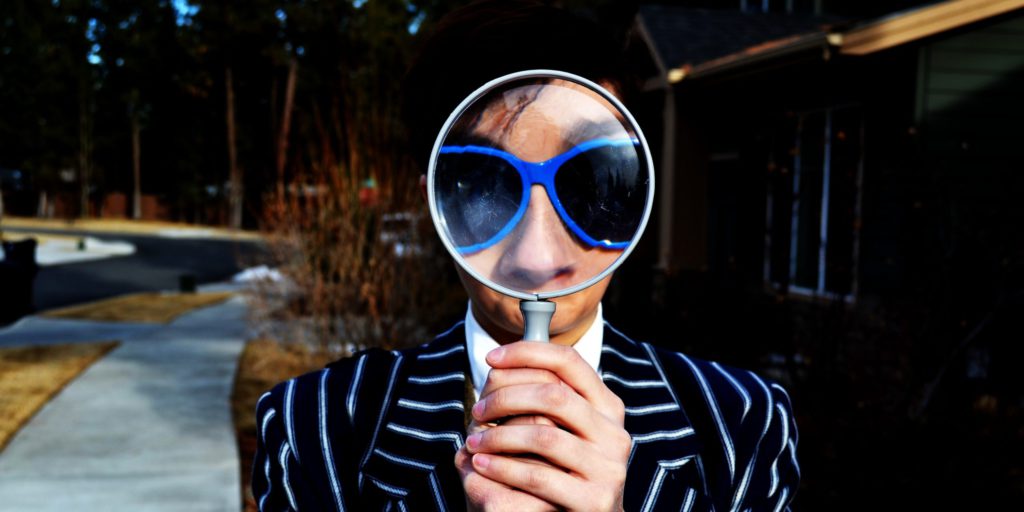 Land the job interview: 5 tips to make the cut

Land the job interview: 5 tips to make the cut

We got you on this one. Find out how to make your profile stand out and increase your chances of landing a job interview.

Team culture is not something that can be maintained on autopilot—it requires constant care to truly flourish throughout your organization.