5 reasons why you should come to the Landing.jobs Festival

It’s an event for everyone, whether their career is already pointed in the right direction or whether they feel they need a little help. And there are 5 main reasons why you should definitely join us.

It’s been almost a year since we’ve embodied Landing.jobs, promised to always #aimformore, and set up a great event.

Last year, we promoted the very first Landing.jobs Festival as “a jobs fair like no other”. And it actually was — who would have thought to put tech professionals and companies on a sailboat on the Tejo River (not to mention the whole launch-a-sardine-into-space thing)? Only us.

The thing is, we’re so much more than that. Yes, we still feel we’ve “reinvented the job fair”, but we don’t want to limit the Festival to be only that. We’re more than just a platform with job offers you can land a job on, and we definitely don’t just help you to reach our metrics.

We help you because we want great professionals who have the skills to build amazing things to feel fulfilled with their current challenge and the way their career is heading. That’s what we aim for: to help tech professionals figure out where they belong in and build a solid career. Our role is to simply point them in the right direction.

That is why this year, the #LandingjobsFest shifted to what we’re calling a career event. We’re holding two competitions for European and Latin American Developers to come to Lisbon for free, and we’re inviting companies from all over Europe to join us. Companies will share why it’s great to work with them, while invited Speakers will share their career stories and how they made it big.

It’s an event for everyone, whether their career is already pointed in the right direction or whether they feel they need a little help. And there are 5 main reasons why you should definitely join us:

A career in the 21st century compares to nothing that ever was. “Jobs for life” are a thing of the past. Even offices are slowly becoming a thing of the past with remote working opportunities bringing the whole world a bit closer at a click’s distance.

Even though — and we’ve said it a lot — Europe has way more vacancies than people qualified enough to fill them, it’s the reality nowadays: great talent is approachable, you just need to reach out far enough to find them. There are plenty of solutions now.

Landing.jobs woke up and smelled the coffee, as opposed to recruitment agencies and job boards, and knows that it’s the candidates who have the power, not the companies desperate to hire them.

Because of this shift, professionals have themselves become owners of their own career, needing to “sell” their skills and personality (especially with culture fits becoming increasingly more valued when hiring). Just like your regular “next big thing” product, the better its use and value, the better you sell it, the more success it has. It’s the same with people — personal branding, anyone?

Networking plays a big part in your career. Having the power to sell yourself, be it with your charm and wit at an event, be it showing the incredible things your mind can do for others, is extremely valuable for your own career. Having the ease to show that you’re part of an industry and to create connections within it lets people know you want to be an active part in further establishing it as time goes by.

If you feel happy in your current job, we couldn’t be happier for you, but that still means you should come to the Landing.jobs Festival. Your career hasn’t stopped because you’re happily employed; it’s ongoing. Showing a passion for it makes people take you seriously; it means you’re not playing around and you actually want to be an active player in your field, and watch and help it grow.

A career event is your chance to show that passion and participate in big public debates or small intimate conversations about your field.

3. The whole market is here

Last year, we invited a very specific set of companies to participate in the #LandingjobsFest — mainly the biggest Portuguese “unicorns”, such as Talkdesk, Uniplaces and Farfetch. This year, we #aimformore.

Having the responsibility of creating this new concept of a career event compels us to represent the entire spectrum of the market. While we’re a startup ourselves, and while there are increasingly more people interested in leaving their jobs at consultancy companies to take a risk in building something from scratch at a startup, we know that’s not the only reality in the tech jobs market.

The market is huge. There are startups, consultancy companies, small-medium enterprises. And on this second edition of the Landing.jobs Festival, we want all of them to be represented. We want every company, from big ones to startups, and we want them to be from all over Europe.

It’s what our tagline is all about. The #LandingjobsFest is a chance to launch your European tech career; it’s here, amongst the diverse European market, that you’re going to find the chance to do so.

That’s what we’re working to achieve in the second edition of the #LandingjobsFest: an event that represents the entire market. And it’s what our first 5 out of 60 companies reflect:

4. There’s something for everyone

If you’re actively looking for a job or if you feel you’d change for the right opportunity, then we have peer presentations hosted by speakers of our attending companies, where they’ll share what it’s like to work with them.

If you’re happy in your current job, don’t let that fool you into thinking this isn’t an event for you. On our discussion panels, we’re inviting international Speakers to talk about various aspects of careers in tech that are relevant to professionals like you.

5. We have boats and a drone race

Don’t let the term “career event” put you to sleep. It’s Lisbon, it’s two days by the riverside in sunny June, it’s a chance to be part of a drone race and come aboard a sailboat.

Come on down to Lisbon this June 3 & 4, and let’s have a beer over this while we all take part in this new type of event. 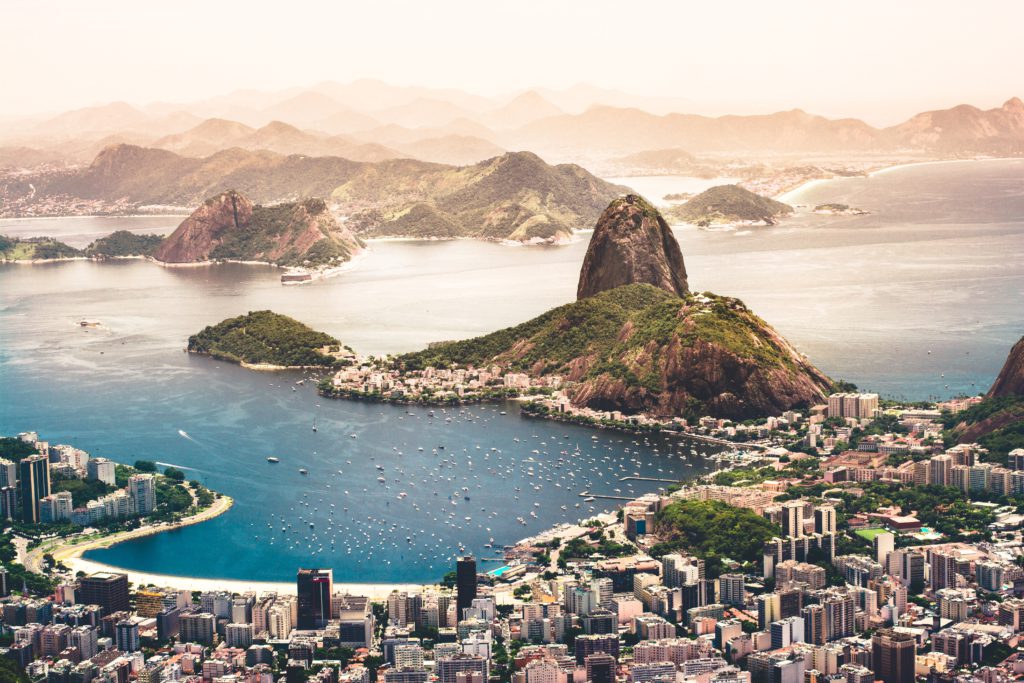 If you are a tech professional considering getting a remote job in Europe but not sure how to do it, this post is made for you. 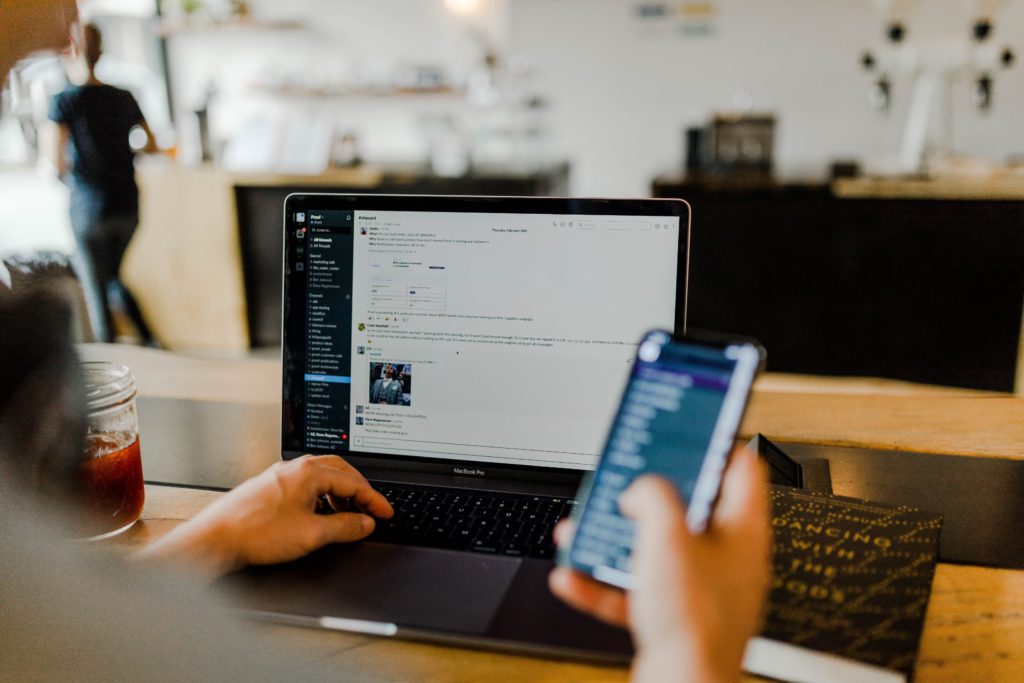 Our new report dives into cross-border remote work and relocation trends across the IT industry. 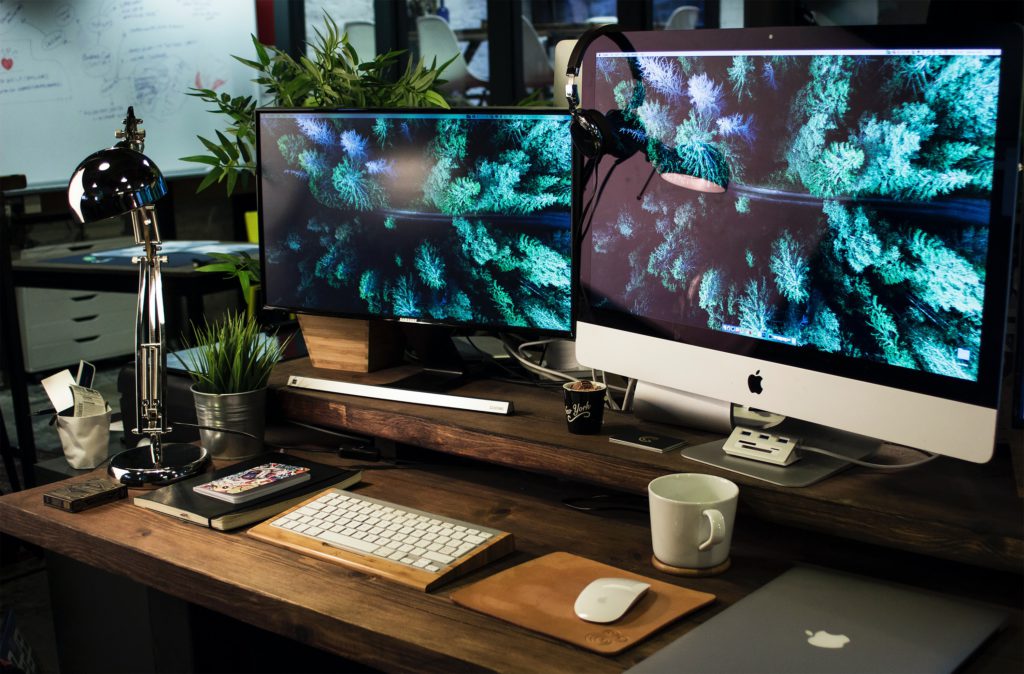 As remote and relocation become part of many IT careers, it’s important to discuss pros and cons. Should you go global?