Since tech is a growing industry with a demand that doesn’t seem to diminish, we can assume that most of its jobs are usually lenient with our wallets. But like everything in life, some choices are better than others.

Rightfully, doubt may arise when trying to decide which way to turn. Even though we can be certain of what industry we want to be part of, we may not be quite so sure about which specific role we see ourselves in — especially if we’re fresh out of college or just started taking the first steps in the “real” world.

If that’s your case (or if you’re just looking for a change of scenery), keep on reading for a breakdown of the hottest job roles, languages, and… salary.

Based on our dear Tech Careers Report 2021, the kings of tech-related jobs in Portugal are, without a doubt, developers: the triad full-stack, back-end, and front-end make up a total of 49% (41% in 2020) of the whole workforce. Even though these are the most “mainstream” tech jobs, they’re also the most looked for by companies. For the time being, there shouldn’t be a worry about a lack of opportunities.

The less popular choices are Computer and Network Security, SysAdmin Engineer, and Scrum Master (don’t even make it to 5%).

Management roles correspond to only 25% (like Technical Team Leader, Project Manager, Product Owner/ Product Manager, Scrum Master, and CTO), but like we’re going to see a bit further on, are also the highest paying ones.

JavaScript (more than 15%) once again takes the medal, continuing its steady roll. It’s not only the most widely used but also one of the most versatile tools a developer might have: it’s one of the easiest languages to learn and you can do almost anything with it. It’s followed by SQL (a bit over 15%) in second and HTML/CSS (over 10%) in third. Since HTML/CSS isn’t considered a language by a lot of people, we’ll stretch the ranking to fourth place, held by Java (over 5%).

According to Github (2020), globally things are a bit different (with the exception of JavaScript, which also takes first place year after year): Python comes in second and Java in third. TypeScript isn’t in the top three but definitely deserves a shout-out, since it managed to jump from 7th to 4th place in one year.

As a bonus, the most popular frameworks are .NET, jQuery, and React. That’s right, .NET managed to surpass the famous jQuery (they’re still neck by neck, but impressive nonetheless). React also seems to have pretty good chances to surpass top rankers next year or, at least, to maintain a good classification.

JavaScript frameworks continue to dominate the market, with almost 60% representation. A new contestant in this field is the very much talked about OutSystems, still a bit behind but with great growth potential. Low code is still surrounded by a lot of uncertainty: either they’ll dominate the world or become insignificant. In case of doubt, might as well keep an eye on it.

On the other end of the spectrum, we have Meteor, Ember j.s. and Drupal: even combined, these three don’t reach 5%.

Now that we’re familiar with the most popular choices, where’s the dough?

According to our report, the highest paying roles in Portugal are management-related: CTO, Technical Team Leader, and Solutions Architect.

This result probably won’t make any heads turn, since it only confirms that these positions are usually better paid — but let’s be honest, quite impossible to get in the early years of a career. How about the rest?

The “ugly ducklings” are actually the ones in a better position salary-wise (with the exception of Computer and Network Security): Scrum Master (over €35k), SysAdmin engineer, and Mobile Apps Developer (almost €35k) rank right after management. Mobile Apps Dev is actually in the middle in terms of popularity but ends up with a solid ranking when looking at the pay.

The most popular job roles mentioned before appear way low on the list: 11th (back-end), 13th (front-end), and 17th (full-stack).

A parenthesis to add a more global overview: according to Stack Overflow 2020 (which combines data from 186 countries worldwide), full-stack appears in 10th ($54k), back-end in 12th ($53k), and front-end in 16th ($49k). The salary range is quite different from what we see in Portugal.

The gap is so big that the most popular careers that are a bit low in Portugal’s salary rank, on an international level end up earning more than Technical Team Leader in Portugal — the second highest paying job role here.

Moving on to salary per language, the three highest paying ones are Go, Perl, and Kotlin; the popular ones we mentioned before appear in 25th (JavaScript), 28th (SQL), and 29th (HTML/CSS).

In terms of framework, the “ugly ducklings” make another appearance: first comes Ruby on Rails, second Drupal and third Ember.js. Drupal, and Ember.js scored at the bottom of the most popular frameworks but really did a turnup in terms of pay.

In fact, Ember j.s. seems to be the most well-paid JavaScript-based framework. The widely used React doesn’t make it to the podium, coming in 4th.

These results don’t mean that to have a successful career you need to make a Frankenstein of the job roles, languages, and frameworks with the highest pay — even though it’s beneficial to keep tabs on the market, these tendencies tend to shift a bit over the years and, most importantly, they don’t take into consideration your personal taste.

We can also see that a popular job role or language doesn’t mean it will be better paid (at least in Portugal); sometimes, less mainstream means better pay (where my Scrum Masters at?!), or not (Computer and Network Security — I’m looking at you).

Keep in mind that tendencies are just that — tendencies -, volatile and in constant change. The most important thing is to find solace in whatever you’re doing, and our aim here is to help you find your own personal sweet spot.

Last but not least, don’t forget to check our Report for a deeper insight! (and if you’re looking for a new job in tech, why not hop on our platform to browse our open positions?) 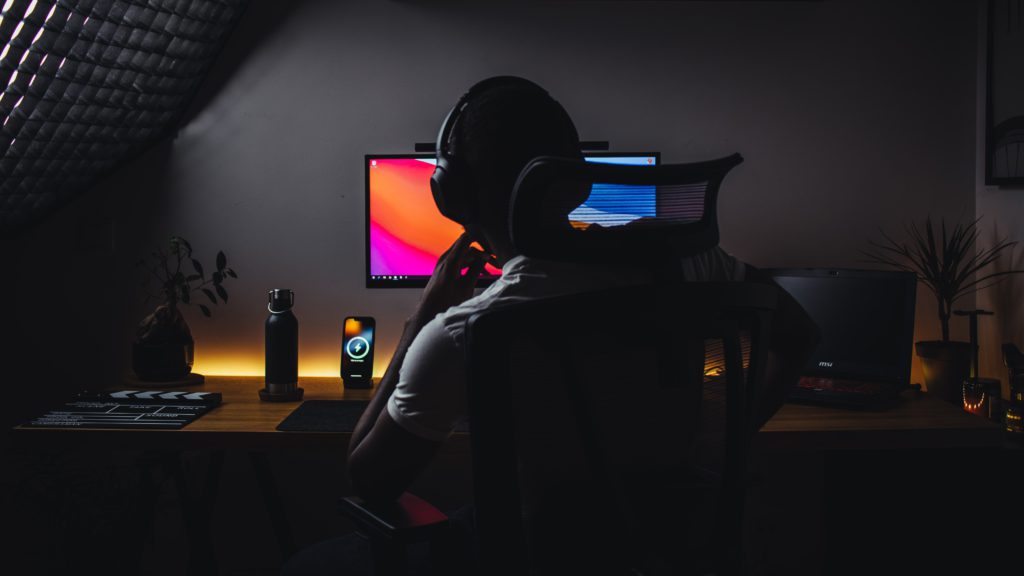 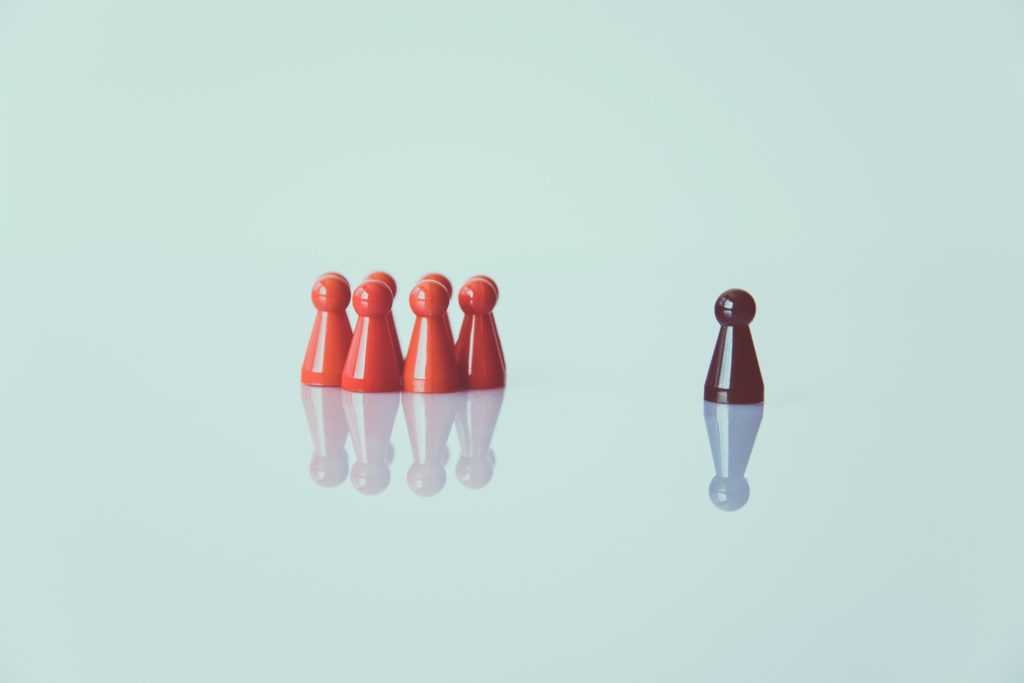 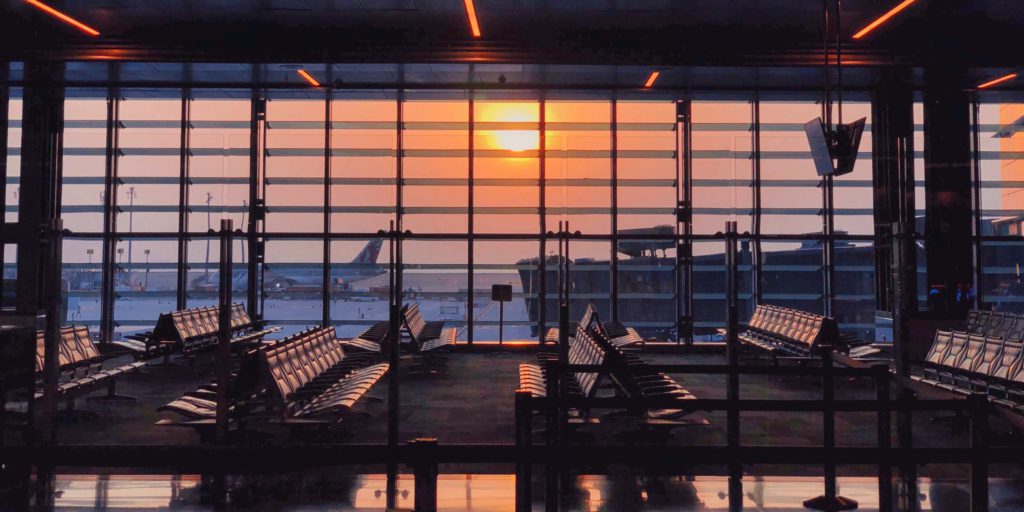